„I do not favor late boycotts that punish the athletes and fans“: Garry Kasparov. Bild: dpa

We are months away from the beginning of the football World Cup. On June 14, host nation Russia will face Saudi Arabia in Moscow, the weakest team in the weakest group in World Cup history. Coincidence? Perhaps, but when it comes to international sports federations and Putin’s Russia, we have learned that there are more conspiracies than coincidences.

We are less than three years removed from the announcement of the worst doping scandal since the end of the Cold War. Russia, with the knowledge and coordination of the entire national power structure, turned its anti-doping program into a doping program to collect more medals at the 2014 Winter Games, hosted in Putin’s beloved resort city of Sochi. The incredible depth of the scheme was revealed thanks only to a brave whistleblower, Grigory Rodchenkov, now in hiding, as those who defy Putin have a tendency to end up dead, regardless of where they reside. 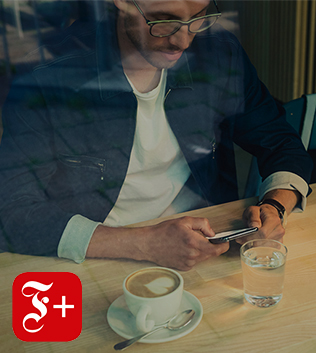 Garry Kasparov: „Deny Putin the validation and glory he craves“

„Deny Putin the validation and glory he craves“